Notion, guys. Notion is The Shit. 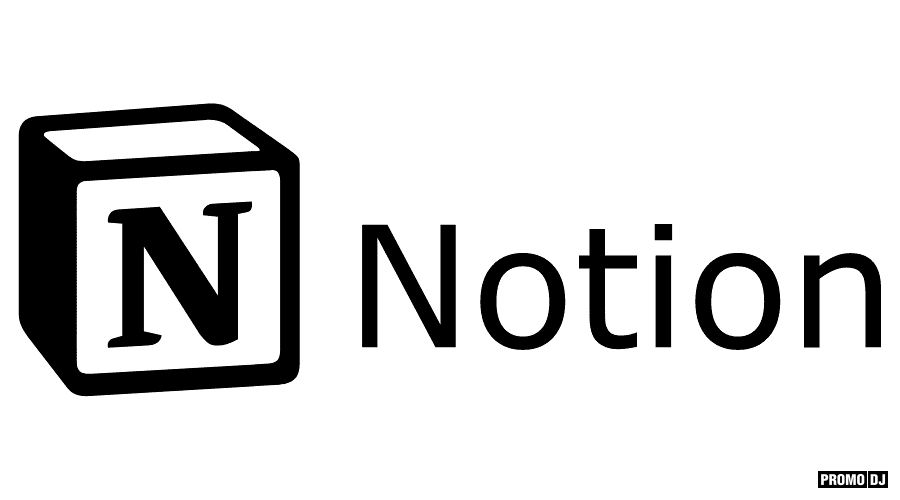 Phew. Thank goodness for Notion helping me keep track of my progress on Current Book (on the last 3 books, actually) – because I am so natively INCAPABLE OF THINKING IN AN ORGANIZED WAY.  I’ve tried everything I could find over the years to help me keep track of and be reminded of my scheduled activities.

I don’t know why – my adhd wiring just didn’t click with anything else i ever tried.

And then in January, I began taking productivity classes – very aware that starting to work with Cinnabar Press would mean consistent books (yay!!) – and that I really needed to figure out how to manage my scattered brain!  And one of the tool suggested in one class, was Notion.

Notion is easy (short learning curve), incredibly flexible, powerful, really clean UI for those of us with dyslexia for whom clutter is DISASTROUS (see previous blog post on how much i HATE the WP CMS UI).  It’s easy to make things attractive….basically everything is thorough, incredibly organized, and easy to follow.

Creating a system to time my chapter recordings and post-processing and take notes on fixes I need was really easy with minimal tinkering, and by god I CAN KEEP 4 PROJECTS GOING AT ANY ONE TIME AND KNOW WHERE I AM ON EACH AND WHICH THING I’M WORKING ON TODAY TO MOVE TOWARD THOSE GOALS.

guys….I cannot organize my DRESSER.  I cannot remember where I set down the pen I was just using.

Notion is allowing me to keep track of a (sekrit! between books!) project I’m working on that has literally 150 multi-track effects recording going on.  Plus a massive, years-long study project with hundreds of elements, many of which i need to keep notes on that i can cross reference by linking them to each other across the databases….but since databases make my eyes cross, i’ve never used them.  Notion makes databases easy on the eyes, flexible, intuitive, and as powerful as you want them to be – or as simple as you want them to be.

Here’s one video (among many dozens on youtube alone) showing how Notion can be used.  He’s got a really developed system that can look overwhelming at first glance -but that’s okay! You can start with a to-do list. And then maybe one item on your todo list could stand for some note-taking.  so you turn that item into a page…which still sits within your original list, but when you click on it a pop-up page appears, with all the notes you’ve taken.  Then you might realize that several things on that todo list are linked, and that setting the pages up in a table where you could have tags to crossreference them with would be helpful.  So you do that.

….and 2 months later you’ve got a super organized, easily navigated, attractive, easy on the eyes, information system that lets you organize, archive, plan, track progress of, just about anything in your life you could think of 🙂

It’s free for individual users – jump in!  Ali Abdaal has links to some templates to start with – Notion has many many templates from the simple to the complex, so you can just play with them, throw bits out….PLAY!  See what happens 🙂


Liked it? Take a second to support Jewelwing Audio on Patreon!

Faces of the Tsunami