November 29, 2021 Blog, hardware i use, productivity, software i use 0 Comments 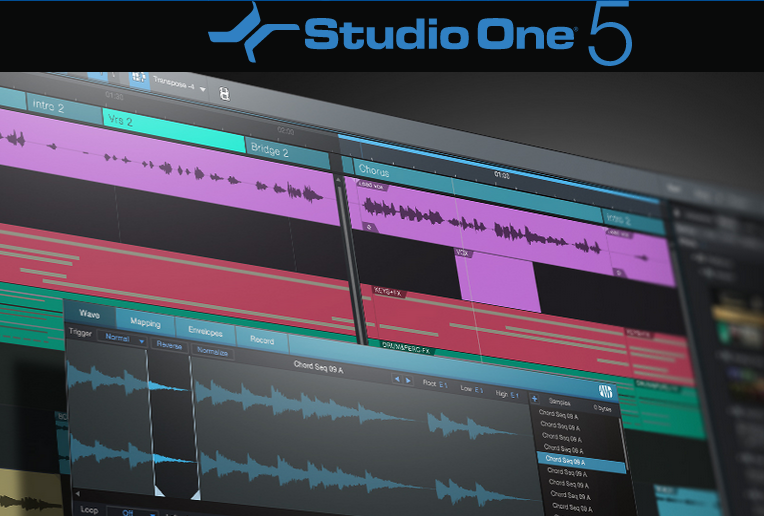 I have used Audacity for more than 20 years, and it has served me amazingly well.  I have pushed the limits of what it was designed to do, and then some (Audacity is really not the tool to mix fully soundscaped 2 hour long projects with more than 100 tracks…but I’ve done it!).  Starting about a year and a half ago, Audacity’s days became numbered.  I’ll always use it to some extent; there are use cases where Audacity is just the fastest, most precise tool in the box, and there are workflows in Audacity that are so intuitive for me that it would be silly to try to replicate them elsewhere.

But about 18 months ago I got with the modern voice work program and set my self up for punch-and-roll workflow.  I will never regret the decade I spent narrating linearly and then editing down to whatever take was the best one – that process taught me to listen and to choose my performance in a way no other teaching could have accomplished.  But it was time, I was ready, and I was curious 🙂

A kind narrator gave me the basics of how to get started and what programs might work for me, and I am so so grateful he did!  I did my research (Ivy has research-foo), and decided on Studio One as my recording program, switching my workflow from recording straight through my much beloved MixPre  onto an SDHC card, and instead using the MixPre as my fully featured mixer, which then passed the signal to my Mac.  Headphones are in the MixPre to avoid latency issues (I tried, boy oh boy did I try, but my machine just can’t overcome latency no matter how well we honed the settings), I installed portable LCD display, wireless keyboard and mouse in the studio, and I was in business. (manny cables running from computer into studio…) (computer can’t be in the studio because of noise)

So I’ve been recording and doing my principle edit in S1 for the last year and a half.  It’s fast, it’s fluent, it has some great features that cut a bunch of time out of the editing process.  I use iZotope RX, Neutron and Ozone as my post-production tools, they can’t be beat and I love them.  But the free version of S1 can’t use 3rd party plug-ins – meaning I had to mix down my file, save it, import it into the freestanding RX8 and edit there – so i decided to take the leap and jump to the Pro S1 version (thank you rent-to-own!).  Holy moly – I have all my Audacity plugins i’ve accumulated over the years, and almost all my iZotope plugins, and rather than rendering effects destructively onto a track, I can use those effects on a virtual mixing board and have them do their actions in real time, changable at any new alteration of the overall piece, saving me mountains of time.

I’m on a hell of a steep learning curve [see Ivy watch all the YouTube tutorial videos, haunt the redit S1 sub, and basically absorb as much as she can as fast as she can…kind of scorching her brain in the process], but I’m already reveling in the lightning fast editing and processing on multitrack files that can be done (and undone!) in seconds as opposed to minutes.

Faces of the Tsunami